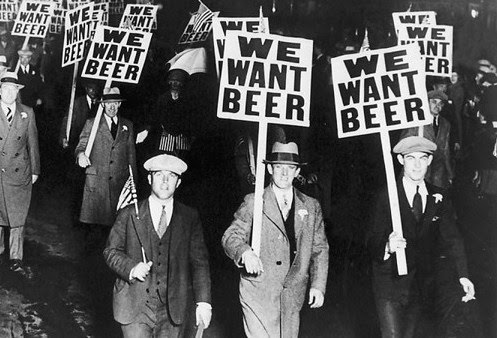 The 1920s are called the roaring twenties or the booming twenties because during that era there was lots of excitement—considering that a war had just ended and the troops had been dismissed. Now they had time to spend with their families. Also, the african americans were in the whirlwind of the harlem renaissance. All the african americans were free, meaning that they were no longer slaves. The main reason why the roaring twenties is called what it is because the people of the 1920s had so much to say!
The roaring twenties also had illegal pubs called “speakeasies” that sold alcohol to people. When alcohol was illegal in the 1920s, it was called the prohibition. Also, the speakeasies attracted people who involved themselves in illegal acts such as prostitution, and gambling.

The 1920s heralded a dramatic break between america’s past and future. It broke its wistful attachments to the recent past and ushered in a more modern era. The most vivid impressions of that era are flappers and dance halls, movie palaces and radio empires, prohibition and speakeasies. Scientists shattered the boundaries of space and time, aviators made men fly, and women went to work. The stock markets were booming and the country was confident and rich. The 1920’s were also called the jazz age because jazz was invented in this era.